According to a recent study conducted by Statistica, there are about 3.6 billion people who are using smartphones around the world. China, India, and the United States are the three leading countries with the most smartphone users. Samsung, Apple, and Huawei are recognized as the top three companies that sold the most smartphones. All three companies shipped a total of 662.5 million smartphones in 2019. By 2023, Statistica forecasts that there will be about 4.3 billion smartphone users.

Because of this high number of smartphone users, it’s much easier to assume that this renders other forms of technology outdated or even obsolete. Smartphones are undeniably powerful. With just one compact device, people can make calls, scan the news, listen to music, watch videos, etc. But despite the popularity and power of this technological feat, there are still some forms of tech that are still relevant today, despite their outdatedness. These are some examples and why they are still very important to people.

Today, most, if not all, companies still have a landline number and list them down on their websites and social media pages. But most of such companies would report that their inquiries and other business correspondence mostly go through email and chat. Still, though, many companies avail of corporate phone answering services for their landlines. Why is that?

For example, despite the convenience that smartphones bring, traditional corded phones are still more reliable than smartphones because they don’t rely on electricity. When there are power outages, most people lose their internet connections and run out of batteries on their phones. But others can still communicate with each other through telephone calls.

This is also why some cities still hold onto their phone booths. Yes, there aren’t a lot of people who use such technologies. But, in case of emergencies and smartphones are unavailable, phone booths are still there to help people communicate.

With Spotify, Apple Music, and YouTube music, people can listen to whatever song they want even on a whim. All they would need is a phone or computer and an internet connection. But there are still a lot of people who hold onto their vinyl records and turntables for many reasons.

For one, many people, especially musicians, would argue that music sounds so much better when it’s played on vinyl. It sounds more authentic. This is why many people would say that if we truly want to listen to The Beatles, listening through vinyl is the best way.

Another reason why people would prefer to listen to vinyl is that it’s a great way to support artists. This is because music streaming companies don’t often give enough compensation to artists. For instance, even if Spotify has millions of daily average users, the company still isn’t able to properly compensate artists through streaming royalties. This is why many artists are struggling to make ends meet. But investing in their vinyl certainly helps.

Much like in music, watching films and TV shows has become much more convenient with streaming services. The usual suspects are Netflix, Amazon Prime Video, Hulu, and Disney+. Even if we seem to have an endless supply of video content to watch, many people still love to invest in DVDs, especially Blu-ray ones.

One of the reasons why is the sense of permanence with DVDs. The thing about movies and TV shows on streaming services is that they won’t be available forever. From time to time, streaming services recalibrate their selection, remove unpopular ones and add new ones. So if you have a favorite indie movie or show, chances are, it will be removed from the streaming services after some time. But if you invest in the DVD copies, then they will be available whenever you want.

Another reason is that some DVDs have a lot of exclusive features. Some offer commentary from the cast and crew. Some have outtakes that aren’t available anywhere online. And some even have games made especially for kids. An example of a movie with great DVD exclusive features is Christopher Nolan’s Memento. The plot of this movie is told in reverse, which means that we start at a situation and immediately have a lot of questions. So the protagonist traces his steps back to understand what happened in the past. But the DVD version offers a feature showing the events in the story in chronological order.

Many might endlessly debate about the relevance of these outdated technologies and how they could compete with the recent ones. But no one could ever deny that such technologies could still bring convenience and enjoyment to people.

Knack the world of DeFi with seasoning of Real-estate tokenization

How can startups elevate their Business strategy using mobile apps? 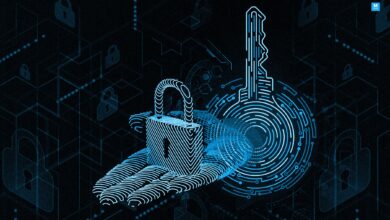 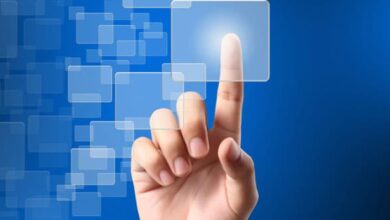 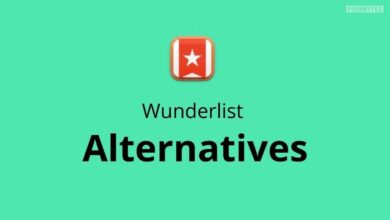 How Is The Solar Power Aiding Whitsundays?