Playing games is a leisure activity we all engage in for amusement and entertainment. Games are not only fun but increases brain efficiency, increase cognitive skills and also release serotonin (the happy chemical) that makes us delighted. As the latest technology has changed the ways we live and work, the excitement and allure of playing games have also amazingly increased due to the high-quality visual stimulus, originality, and satisfaction.

More than a few tech advancements have taken place in the gaming industry since the 1980s and below are some unbelievable advances in the gaming technology that have made the future of gaming even brighter.

Online Play is an Icing on the Cake

With the arrival of online gaming, multiplayer games received much-deserved credit these days. Online game playing became a must-have entertainment element in this digital world which is also responsible for the ultimate success of the new release. Due to the evolution of Massively Multiplayer Online Role-playing casino (MMORPG), online gaming is a totally different experience nowadays. Gamers can easily engage with fellow gamers via the internet regardless of their geographical locations. Moreover, people can also play their favorite casino games with a person sitting in another corner of the world via sites like the online game. Impossible it might have been a couple of decades back, but it is a reality these days. Online Play is a separate world of its own presently.

The latest gaming technology has changed the way the lazy people play games. If you are also too lazy to pick the controller, then there is no problem because voice-controlled gaming controllers have been around. Computers and gaming devices are now easily able to recognize voice commands for users. People now can turn on and off the console and can use voice to control game actions, interact on social media platforms, play a selection from the media library and search on the web as well. In simple words, now you can talk to your gaming system.

Due to the Intel RealSense technology, now gamers can get rid of the gaming controller. It allows them to play shooter games or interact with any gaming device via a few waves of hands. Gesture control technology uses a 3D camera that tracks almost 22 different points in hand to connect the player with gaming just by using the natural movements of the body.

Most of us belong to the era of basic 8-bit graphics. The latest technology provides gamers of the 21st century with a fully rendered world with photorealistic feels. With the higher and improved picture quality, gamers are better able to play games in the best possible way. Amazing and high-quality gaming graphics make players feel that they are inside the real gaming environment. This is the era of high-speed hardware, which provides gamers for more instructions, pixels, and shading on a vast scale.

As virtual reality gaming consoles have not been launched for the public, those VR headsets displayed the gamers a totally different and thrilling gaming experience nobody has seen before. Wearable gaming technology powered by VR will transform the way people play games as it will provide gamers with totally unique and amazing gaming experience. Gamers will be able to lose themself in their games before they come back to the real world.

The latest technology has increased the gaming portability amazingly. Gamers can now use smartwatches, smart glasses and other wearable gaming technology to play their favorite games without being too aggressive. Tech vendors started by using the advanced wearable technology for the fitness industry, are now aiming to integrate gaming and entertainment industries too. In the near future, they are passionate to design amazing wearables for gamers to help them enjoy each and every action of their favorite games. Seemingly, the latest technology behind portable gaming has insulated a bit for a while. But the comport and exclusivity about being able to play games any time anywhere is a blessing for gamers of the 21st century. 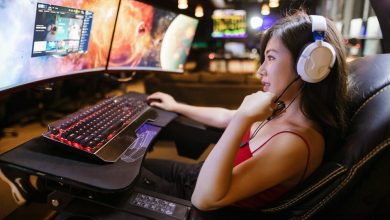 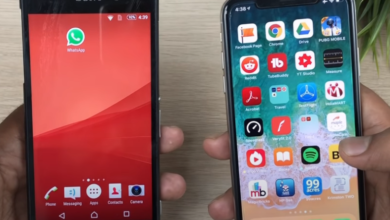 How To Copy WhatsApp Conversation From iPhone To Android? 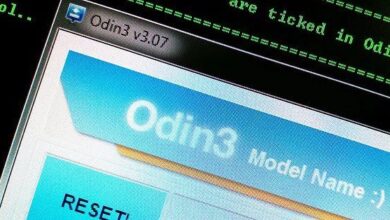 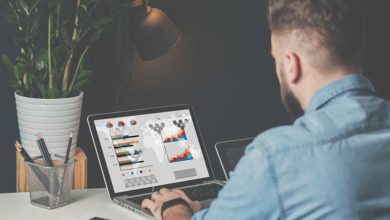