The Quran is the last and central text by Almighty Allah. Muhammad SAW was the recipient of this final text, sent by Allah.

It is the guidance for us in our individual as well as collective life. The Quran is the guidance not only for Muslims but also for Non-Muslims. It has 30 chapters. It also includes 114 Surah.

We, as Muslims, learn the Quran and try to implement its instruction thoroughly in our life. It is obligatory to learn the Quran. The reason, according to which we learn the Quran is that Allah designated two means of guidance for us. One is the Holy Quran, and the second is Ahadith of the Prophet Muhammad SAW that is why Quran learning is important. There is a different aspect of the importance of Quran learning.

The best source of learning the Quran

Information technology has entirely revolutionized our life. It has put several impacts on our educational system. An essential aspect of this education system is the learning of the Quran online. This is gradually becoming a world trend. Muslims across the world are using this method. Quranforkids is one of the best academies which provides the education of the Quran online.

There are different verses in the Quran, which qualifies the learning of the Quran.

Allah describes in the Quran,’ here is the book, and this is without any doubt, guidance to the people who are Al-Mutaqoon. ‘(Quran, 2.2)

Allah is himself describing that you should follow this book because this is without any doubt. The success is hidden in the implementation of the teaching of the Quran.

We need even one deed, particularly at the Day of Judgment, when we will be held accountable. The value of even one deed will then be realized.

In Surah Al-Anam, Allah says in the Quran, ‘And this a book which was descended as a blessing, so completely follow it be the right one, so that, you may receive mercy.’

Prophet Muhammad SAW described,’ the best one amongst you is the person who learns and teaches the Quran.’

We all know that real success will be for that person who will get success on the Day of Judgment. The above Hadith said those people best near Allah, and His Messenger SAW who learn and teach the Quran. The above Hadith mentions clearly the importance of the Quran and why we learn it. Quotes from Quran

Different reasons why we learn Quran

The question emerges before us what are the different reasons according to which we learn the Quran.

Allah has bestowed us with two sources of guidance, one is the holy Quran, and the second is Ahadith of the Prophet SAW. The combination of these two essential things is laudable. The Quran is the source of guidance, which is obligatory to learn. It provides us guidance to our individual as well as collective life. Allah describes the act of the Quran and says,’ take mankind from the bottom of guidance to light.’ (the holy Quran 14.1)It cannot be possible for us to get success without following the holy book Quran. That is why Quran learning is essential.

One of the essential reasons why we learn the Quran is that we have to use it to increase faith. Islam is the best religion among all religions, which provides guidance from birth to death. We can learn different teachings of Islam with the help of the Quran; for example, we can learn about the status of different pillars of Islam through the Quran, either they are essential or not.

Allah describes in the Quran,’ When a Surah is descended, some people ask that who is the one who increased Eman? One who keeps believing increased in Eman and they enjoyed.’(The Quran, 9:124)

It is the only confirmed way of getting success in the present world and the eternal world. There is no success without following the prescribed way of Islam. Different Ahadith and the Quran describe this thing in essential words.

There is different worship in Islam in which one is near to Allah, and he listens to him. For example, prayer is the best means to communicate with Allah. Similarly, the recitation of the Quran is another best way to be in contact with Allah.

The present Hadith shows that the recitation of the Quran is the way to communicate with Allah.

Islam purifies our heart and soul. It purges all impurities, for example, hatred, negative sentiments, etc., from our heart because it is necessary for Islam to have good feelings about others. Moreover, it emphasizes equality, justice, and good thinking.

There are different ways by which we can purify our hearts, for example, prayer and the recitation of the Quran.

Allah says in the Quran,’ O people, their hath came to you like advice from Allah and healing for the disease in heart, for those people who keep believing on mercy and guidance,’ (The Quran 10.57)

The ultimate source of knowledge about life-after-death

The Quran is the guidance for our present life and the life after death. Yes, there is another life in which success is important enough. That is why the only source of success is acting upon the teachings of Islam.

Life after death is the same as we lead the worldly life. That is why we have to learn the Quran to know what happened when we depart this world. How to prepare ourselves for this life, is it necessary to go prepared for life-after-death. These are the question, their answer we cannot get without getting knowledge of the Quran.

Essential to be best

One of the several reasons for learning the Quran is that it is essential to be best. Prophet Muhammad SAW said, ‘The person amongst those who learn the Quran and teach it to others, he is the best one. ‘

This Hadith clearly shows that to be the best is the one who is attached to the Quran. Does the question emerge before we are that why the person is best who learns and teaches the Quran? The answer is that the Quran gives us knowledge about bad and good, paradise, etc., those who try to implement it in his life; he becomes successful.

Islam provides us an opportunity to win the favor and blessings of Allah. It Is important enough for us to learn the Quran and implement it in our practical life. Visit Quran Academy to learn Quran We can easily say that the Quran provides us the way lead to paradise.

The best source to know why we are here

It is important for Muslims to know that why we came here. What is the purpose of our being here? Simply, it is told by the Quran, Allah describes in the Quran’ he made the departure and life to test you fully who is the best one in deeds,’ ( The Quran 6.115)

In another place in the Quran, Allah himself describes that the purpose of the creation of Jin and the human is the worship of Allah.’

Who does best tell us except the Quran? That is why you are here. It is the only and only the Quran.

The learning of the Quran is obligatory for us. That is why we should make serious efforts to learn the Quran.

Moreover, it is the source of guidance for us, without which we can never be a success.

4 Actual Problems With Payroll (And Methods For Solving Them)

The Best Way To How Do I Improve My Social Media Presence? 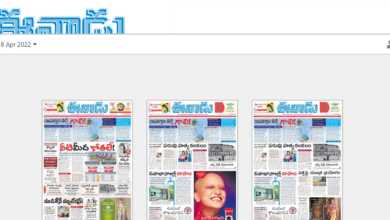 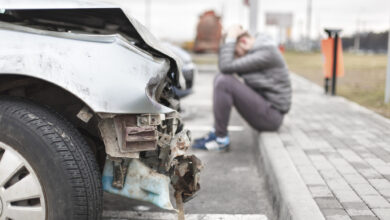 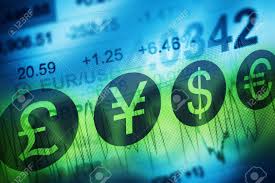 Prepping for a Cryptocurrency World: 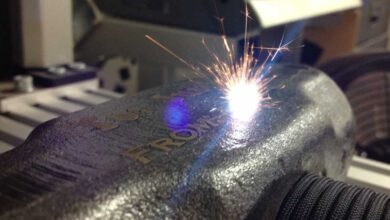 5 Advantages of Using Laser Marking for Your Company 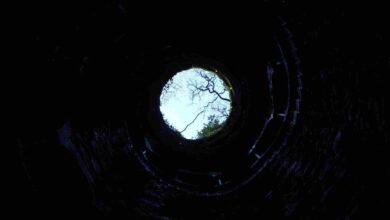 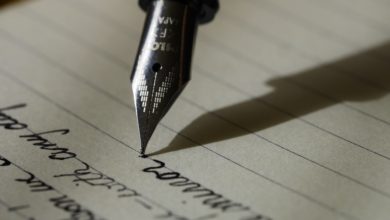