Astrology is a science that involves predicting Earthly and human events through the observation and interpretation of fixed stars, sun, moon, and planets. Devotees believe that by understanding the impact of planets and stars on terrestrial history, we can predict and influence the fate of individuals, groups, and nations. Astrology has often been considered a science throughout history, but today it is widely regarded as the diametric opposite of the discoveries and theories of modern Western science.

What is the importance of Astrology?

The world continues to evolve. The way people live, their needs and priorities are also constantly changing. Nevertheless, the desire to know one’s future and anxiety about ongoing or upcoming events remain. In fact, with increasing uncertainty and competition in today’s world, humans tend to rely increasingly on dictating what to do and what not to do to achieve desired outcomes. Astrology can predict his prospects by giving him this guidance.

What is the purpose of astrology in the modern world?

The use of astrology in the modern world has mainly personal and religious aspects. Most religions, including Hinduism, Buddhism, Jainism, and Islam, use astrology to determine important events and holidays. Many people still rely on astrology-based calendars to track solar and lunar eclipses. The use of astrology for personal purposes includes finding solutions to the difficulties a person faces, making decisions about important issues in life, and knowing prospects for career, wealth, health, marriage, family life, etc. For many people, it is a tradition to do an astrological analysis before weddings and other important events for the family.

How is astrology scientific?

In some ways, astrology may seem scientific. It uses the scientific knowledge of celestial bodies and scientific sound tools such as sky maps. Some people use astrology to create expectations about future events, just as scientific ideas generate expectations. And some claim that facts back astrology. That is the experience of those who believe that astrology works for them.

An astrologer is a person who predicts the future by knowing the positions of the planets, sun and moon on a person’s natal chart. In general, astrologers cast horoscopes at the time of an event, such as a person’s birth, and interpret the various celestial bodies and their positions when the event occurred to understand a person’s characteristics.

Astrologers know about astrology and understand that the central principle of astrology is the comparison of personality and the universe; all parts are interconnected. Many people consult astrologers daily, and Thai traffic is heavy in metro cities where people look for genuine astrologers in Delhi, Delhi and various other cities.

What is a birth chart?

Birth charts depict a map of the universe at the time of birth, focusing a person at the center and viewing the sun, moon, and other celestial bodies as a person’s planets or stars with a unique relationship to that person. Alone. Although different cultures have common roots in ancient astrological practices, many have developed unique methodologies, the most important Hindu astrology (also known as “Vedic astrology”).

What do astrologers do?

Astrologers have been in human society for thousands of years, but even in 2020, many people still don’t know exactly who astrologers are or what they do. The art of astrology has always been mysterious.

Astrologers interpret the positions of stars and planets in human behavior patterns according to the arrangement of the zodiac signs, a set of symbols associated with local knowledge, human character, history, and life experiences. Astrologers use planetary alignment as a mystical tool to predict how people will react and develop their personalities over their lifetime.

Even an astrologer in Delhi and various other metro cities work similarly.

In many ways, the work of an astrologer is similar to that of a therapist or counselor. However, astrologers use esoteric systems to predict and accommodate aspects of an individual’s personality rather than asking questions over a series of sessions. Astrologers use divination to predict a person’s situation, provide advice, and obtain contextual clues collected while reading. Many astrologers study human behavior as much as astronomy and use their experience with concepts of self-management, conflict mitigation, and interpersonal relationships to improve their interpretation of celestial alignments.

Marketing for Businesses: Succeeding in the Digital Age 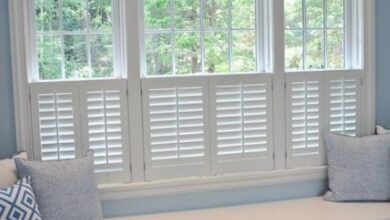 Regular Curtains Can Be boring. Use Plantation Shutters Instead 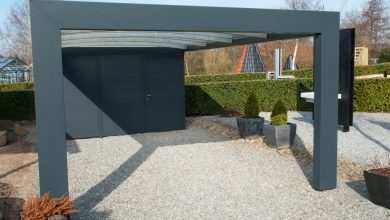 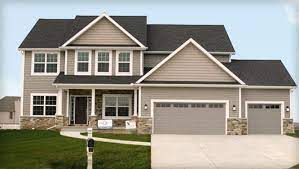 Renting A Home In Bangalore: The Comprehensive Guide 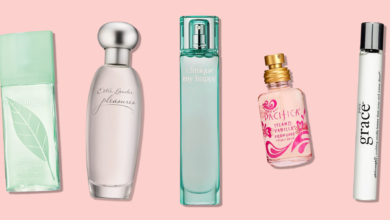 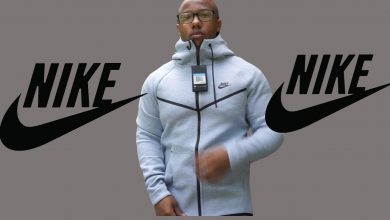 Nike Tech Hoodie: All You Need To Know About It Now 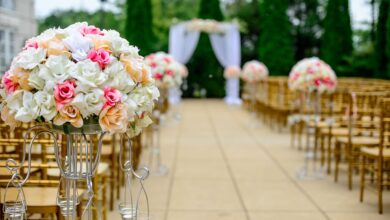 How to Plan a Wedding Step by Step Guide 2022