Night in the Woods is a story-driven 2D game where you do different activities and meet with other characters.

The game is based in a town called possum springs where you explore many sides and surroundings of it by running, jumping and using astral projection. Explore the town with your friends and you will gain abilities that will unlock new passages across town.

You will discover secrets about the town and characters along your way across town. You can play bass and break stuff in the game.

Night in the Woods Characters

Night in the woods contains many characters where one particular is the main protagonist of the whole game.

We will discuss all the characters

Margeret Borowski AKA Mae Borowski is the main protagonist in Night in the woods which you play as a player in the game.

Mae comes back to possum springs after she drops out of college to live with her parents.

Mae is a cat with red-dyed top hair and blue fur. She has red eyes which are very large.

Mae is energetic and agile. Mae had depression and anger issues in the past. She loves and cares for her friends and is not afraid to show it.

Mae has always been depressed and a bit troubled and recently, a connection with paranormal activity in the town or so she believes.

Mae have a lot of Friends in Possum Springs, Some of them are given below:

Greggory Lee AKA Gregg Lee is Mae’s best friend and Angus’s Boyfriend in Night in the Woods.

Gregg is an orange Foz with navy blue eyes and has two sharp teeth.

Gregg wears a black leather jacket with a grey shirt and blue pants.

He has a tattoo of a sheep on his bicep

Gregg is rebellious, exoberunt and talkative.

Gregg has always been fearful that he will accidentally ruin his relationship with Angus.

When he was young, Gregg parents dumped him with his uncle for a year, who lives on a farm. As he grew up he always wanted to run away from Possum Springs.

Gregg considered himself as ”parking lot trash” who have no future until he met Angus.

In high school, Gregg and Mae usually get into trouble.

Beatrice Santello AKA Bae was Mae’s best friend till 7th grade in the Night in the Woods game.

Bae is a crocodile with dark teal with red eyes (in-game) or dark blue (In Promotions).

Three oblong scales, dark coloured are visible from his back. She is seen either with a lit cigarette or a fake one in his mouth.

Bae has a cold and gloomy attitude, because of some unfortunate events in the past two years. Bae possesses a strong sense of duty and responsibility.

He smokes to cope with the stress in his life.

Bae and Mae were best friends and was in scout together and both had nicknames for each other, Bae called Mae “Mayday” and Mae called Bae “Beebee”.

Eventually, they both stop talking to each other when they were in grade 7th.

These are Biography of some characters in Night in the Woods.

The Undeniable Benefits Of Buying A Condominium In 2021 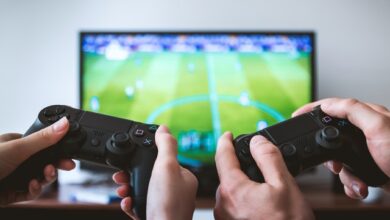 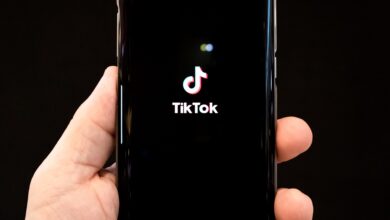 How to make a sound on TikTok 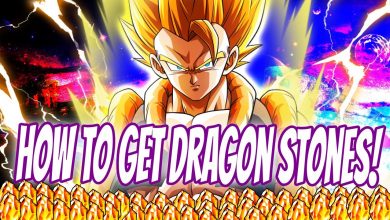 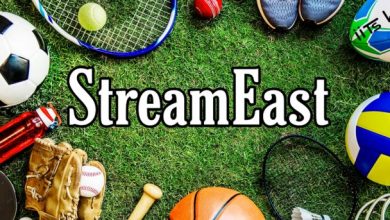