It is no secret that it is expensive to buy a house in the United States right now and buying a house in Connecticut the Constitution State is no exception. The median home sale price in the Connecticut housing market is around $280,000.

This cost may have people wondering whether it’s worth living in the state and weighing the positives and negatives. To help you out, here are some pros and cons of moving to Connecticut.

Pros of Moving to Connecticut

In the state itself, you still have young professional opportunities in cities such as Stamford, where the cost of living is less than what you would pay in the big cities above.

Plus, during the summer, you can take advantage of the fact that the state is located along the coast of the Atlantic Ocean. There are beach areas available for locals to enjoy such as Milford, Old Saybrook, and Westport.

One of the best pros to Connecticut is that it is a great state to try and make money in, considering it has the sixth-highest median household income in the US in 2021. People in this state tend to have a little more money than most states in the country, and those looking to build their careers are in a great location to do so.

For families with aspiring students, Yale University is also located in this state as one of the country’s more prestigious universities.

Cons of Moving to Connecticut

One of the biggest cons of moving to Connecticut is that it is not a place where people end up staying forever. In 2020, the state had the fourth-highest percentage of outbound moves in the country.

The most popular reason for moving out listed was due to retirement and 60% of the people who did move out were 55 or older. The state is very expensive to live in and a lot of people want to move somewhere more affordable once they have made their money. Connecticut has the eighth-highest cost of living in the US.

That means that while you can make a decent amount of money in the state, you are going to be paying a premium to access it so job stability will become more important. House prices are certainly included in that cost of living metric so see here for how you can get affordable housing.

Since the cost of living is so high in Connecticut, you have to keep an eye on things such as property taxes, the price of buying a house, gas, cigarettes, and more.

See if the Pros Are Right for You

The Constitution State does not come cheap but depending on what you are looking for, moving to Connecticut can put you in one of the nicest areas to live in the country.

For more related information, check out our Lifestyle section.

Terrific Time-Telling: What Is a Smartwatch? 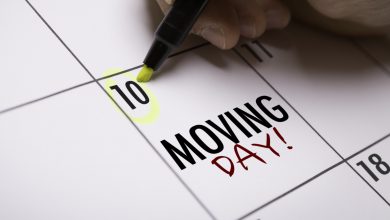 The Undeniable Benefits That Are Associated With Moving To Memphis

This Is the Difference Between Captive Insurance and Self Insurance 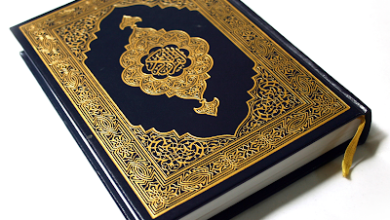 WHY THE QURAN LEARNING IS IMPORTANT? Your Way To Success 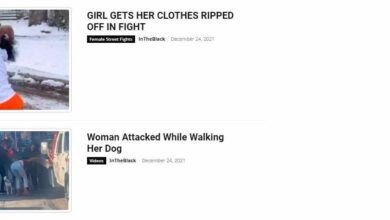