The construction industry is a fascinating and large field that includes many construction jobs that range from architects to engineers and cement experts. If you are interested in expanding your construction knowledge, read on to learn about these fun and informative construction facts.

1. The Great Pyramids of Giza Had the Longest Run as the Tallest Man-Made Structure

The ancient Egyptians enjoy an impressive four millennia run as the creators of the world’s largest tallest building. The Great Pyramids of Giza stand at 481 feet in height.

The world’s tallest building, the Burj Khalifa, required as many as 12,000 workers to complete construction. That’s a lot of construction careers for just one project!

3. The Term “Skyscraper” Has Evolved Considerably Over Two Centuries

4. Concrete Has Long Reigned as a Building Material of Choice

The Romans had their own forms of cement that used volcanic ash, lime, and seawater. Modern cement is incredibly strong and forms the basis of most large construction projects. Concrete construction techniques have evolved considerably, and a leading technique is called tilt up construction.

5. Construction Boomed After the Invention of the Steam Engine

Although the trend reversed following the war, many women began working in construction as men headed overseas to fight. Today, women only make up about 10% of the construction workforce, although that percentage is expected to rise.

One-third of construction workers are over 45, meaning there’s a looming workforce shortage. Many younger workers find suit-and-tie jobs more appealing even as construction jobs remain both plentiful and profitable.

Younger workers are finding it difficult to break into the housing market. Apartments will continue to be a popular alternative for folks who cannot afford the large down payments required for homeownership.

9. Rise of the Drones

Drones have become a popular tool for many types of construction. Drones allow project managers to understand what is happening at a construction site in real-time.

Keep Up With Construction Industry Trends

The construction industry is incredibly diverse and full of fun facts about construction. For fun and informative articles related to construction, check out our recent posts about real estate and business-related topics.

How To Buy Instagram Followers – The Best Sites For 2021 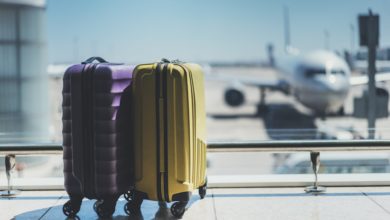 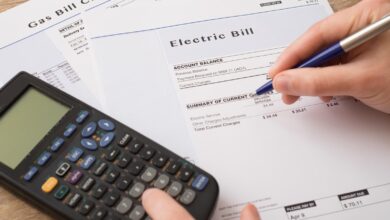 What Is the Average Electric Bill? A Detailed Guide 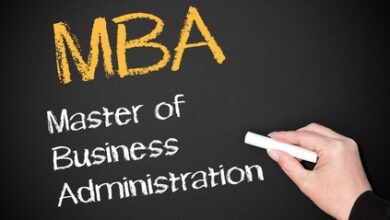 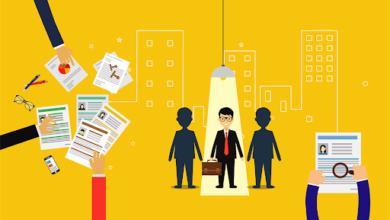 Why HR Is The Key To Your Company’s Success?