Well, there is no shortage of entertainment on Netflix but the only thing that stuck in the mind is what to watch? To relax and distress, you must watch the best Netflix series in this pandemic. We know scrolling through exclusive collections can be daunting but look no further, here we have curated the list of best Netflix shows that are for audiences of all age groups. Without any further ado, let’s get started!

Netflix Series That Are Streaming Nowadays!

Well, your search ends here! Check out the best Netflix series ever to add some fun elements to your lives.

This story revolves around Anne Shirley who comes out to be an imaginative, strong-willed orphan girl. In 1890, when she was sent to live with elderly siblings on Prince Edward Island, she started to transform the lives of those whom she encountered. The star cast includes  AmyBeth McNulty, AmyBeth McNulty, Dalila Bela.

This is a heartwarming comedy-drama, created by Ricky Gervais who was also the creator of the original British version of “The Office”. The series focuses on Derek Noakes who is a loyal English nursing home caretaker who sees only the good in everyone. The cast has Ricky Gervais, Karl Pilkington, and David Earl. Each episode of Derek has an amazing ending that will leave you clicking “Play” again.

This is a comedian’s debut scripted comedy series that tells the story of a fashionably disruptive single mom living in London who always makes powerful and problematic choices. Katherine Ryan’s daughter, Olive, is her greatest love so she begins to debate having a second child with her greatest enemy that comes out to be Olive’s dad. The question arises can two wrong ends meet to form a Right one or not.

Grace and Frankie, an American comedy streaming television series has all 13 episodes of the first season released simultaneously. The second season also consists of 13 episodes each. The series stars Lily Tomlin and Jane Fonda who come in the title roles of Frankie Bergstein And Grace Hanson. They are two unlikely friends who were brought together in the series after their husbands announced their love and plan to get married destiny 2 beginners guide.

Edge of Tomorrow is basically an American science fiction action film starring Tom Cruise and Emily Blunt. It is based on a screenplay adapted from a Japanese light novel named “All You Need Is Kill” which was written by Hiroshi Sakurazaka. Major William Cage (Cruise) is forced by his superiors to join a landing operation against the aliens who invaded Europe and here he tries to find a way to defeat the aliens. Are you the one waiting for Edge of Tomorrow 2? Well, you have to wait for some time. Stay tuned!

The Last Kingdom is the first historical novel in The Saxon Stories by Bernard Cornwell, published in 2004. This story introduces Uhtred of Bebbanburg, born a Saxon but kidnapped by Danes at age 9.

Check out these Best Netflix series of 2021. You just can’t afford to miss any of them as they all are absolutely brilliant!!. We’ve compiled this best Netflix shows list to help you get the most out of the enormously popular streaming service. Hurry! Pick one and enjoy your day.

How to Start a Trade Finance Business Using an Offshore Company? 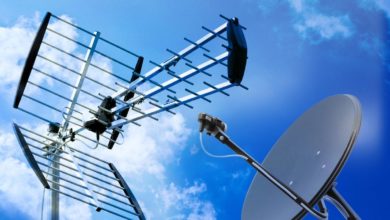 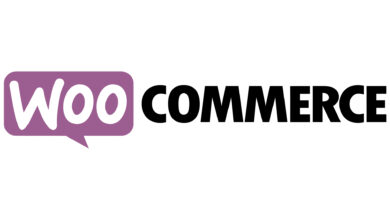 The Best WooCommerce Plugins That Will Improve Your Store 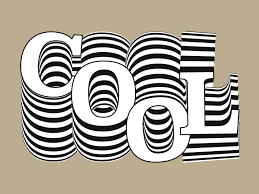 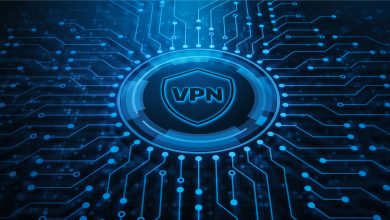 A Brief History Of VPN 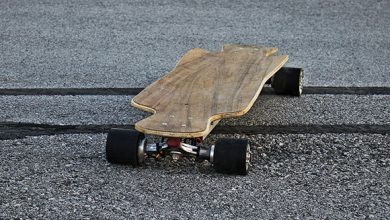 What Is The Fastest Electric Skateboard In The World? 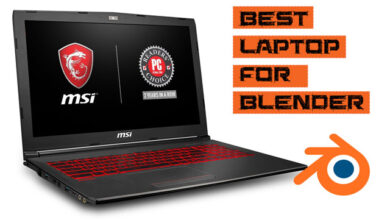 4 important Things Need For A Blender