The ‘do it yourself’ (DIY) mentality has been around for a long time. Chances are, your parents or grandparents were taught vocational skills in school. In fact, for most of humanity’s existence, the average person didn’t get to pay someone else for their efforts. Whatever was needed, they did it themselves

If it seems like DIY is a modern trend, blame the internet and our devices. Anyone can upload a video or post a tutorial on how to do something and instantly reach an audience of millions.

In an age where people are becoming increasingly conscious of their consumption and always seeking ways to better manage their time and money, the DIY spirit is stronger than ever. For many of us, it can almost be a default mode of operation.

But it’s worth revisiting that assumption before you leap into the next DIY effort: it’s not always better.

The matter of skill

Some tasks are simple enough that the average person can get the job done with little to no prior training. These include clearing the yard and gutters of leaves and other debris or operating everyday household appliances like the washing machine.

As long as physical fitness isn’t an issue, the question of whether you’d want to do these yourself or have someone else do the job boils down to resources. But when we talk of the DIY trend, it usually involves more complicated things. The skill then becomes a factor.

Now, the requirement of a certain skill is not necessarily a reason to outsource a task. Maybe the work isn’t too far beyond your current capabilities: all you need is the right tutorial and the appropriate equipment.

Some people actually embrace this aspect of the DIY ethos. To them, it’s all about learning new skills, improving yourself, and becoming a more competent human. And if that’s what makes you tick, great.

But sometimes the quality matters. You can’t expect to match a professional plumber or electrician’s expertise and equipment after watching a YouTube video and heading down to the hardware store.

When the result must meet high standards, do you have the skills to match? Remember the 10,000-hour rule: there will always be a difference between someone who has invested a lot of time in getting better at something versus the average DIY enthusiast.

There’s another factor that makes DIY so trendy in modern times: social responsibility.

We’re living in a world where the effects of global climate change are growing more extreme and affecting more people each year. With that comes an increasing awareness of how human activities have caused and are continuing to contribute towards these adverse impacts.

Several of the items on the fixer’s manifesto recognize this. Disposability is a choice. DIYers are called upon to make the right one. People are using their products wrong, throwing them away needlessly, or shortening their effective lifespan through abuse or neglect.

Thus, the DIY movement has become associated with the bigger trend of sustainability and saving the environment.

Yet that association isn’t airtight. There are many companies, whether OEM or third-party vendors, that refurbish damaged or defective products. Most cities offer different options for the recycling of various materials.

Fighting for our planet is a noble cause. You don’t have to apply yourself personally to that effort. You can still reduce your consumption mostly through avoidance while having others tackle the job of fixing and recycling stuff.

The value of time

Ultimately, for most of us, the DIY question is about what you can afford. That generally involves some balance between time, money, and energy. You risk getting it wrong when you ignore or miscalculate one or more of these resources.

Suppose you wanted to repaint your walls. Maybe you do the math on how much paint is needed, what supplies would cost, and how much it would cost to have a contractor do the job instead.

Do you have a good estimate on how much time it would take you to do the work? How much is the value of your time on an hourly basis? Would you still have enough energy to devote to other things that need to be done, or will you feel like calling it a day after the job’s done?

The phenomenon of shadow work is real. Companies everywhere are forcing us to shoulder more of the tasks that used to be done by others in the name of self-service. At the end of the day, you’ve toiled so much around the clock, you’re too exhausted for anything else.

Understand that opportunity cost, and you’ll have a better idea of how much value you can really gain from going against the DIY movement. Maybe someone else should do it this time.

How to Buy Best Custom Boxes in the Right Style 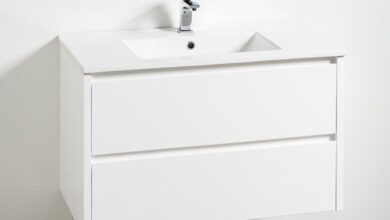 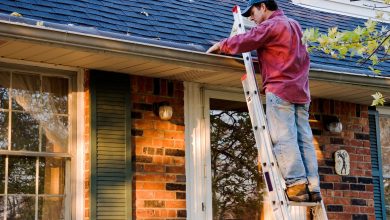 Fall Facts: What Should I Do to My Lawn in the Fall? 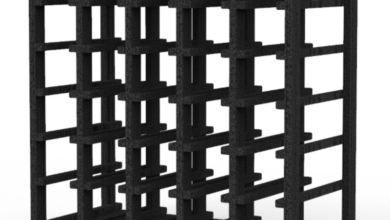 DIY Project: Step By Step Guide On How To Make A Cube Wine Rack for Beginners 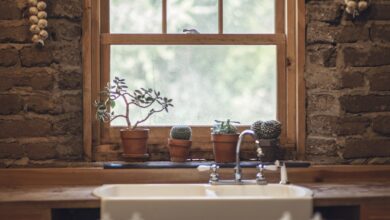