So, you’re ready to take the next step and start building up your crypto portfolio but you just don’t know where to start.

Bitcoin, Ethereum, Ripple, Libra, and so many more just to name a few. Terms like blockchain, halving, whales, and holding keep getting thrown around and you just can’t seem to make sense of it all.

Fret not as crypto investment isn’t the nightmare that most have made it out to be. Given the decentralized nature of the free crypto market, it can be a jungle out there. Everyday thousands of new digital currencies are introduced – some of them are winners but most of them are duds.

In this article, we take a look at the top 3 mainstream cryptocurrencies to determine if you should invest in them.

We would be definitely a miss if we didn’t pay tribute to the king of cryptocurrencies. With a huge presence, Bitcoin is the oldest and most popular cryptocurrency on the market today.

Developed by the mysterious Satoshi Nakamoto, Bitcoin first entered popular consciousness back in 2017 when BTC valuations went through the roof. Since then, investors both private and institutional have flirted with the concept of Bitcoin as a mainstream investment.

What was once thought to be a financial instrument used by deep web users and criminals has become increasingly mainstream. For example, businesses both large and small have gradually begun accepting Bitcoin as a medium of exchange.

Having exploded onto the scene in 2017 with a massive increase in BTC valuations, Bitcoin has had its fair share of ups and downs. In the wake of a relatively uneventful halving, interest in Bitcoin has been on the rise with institutional investors paying closer attention to the cryptocurrency.

This forces us to task the magic question – are the barriers to entry too high for a budding investor?

The answer is a definite no. During the heady 2017 Bitcoin bull run, many anticipated Bitcoins to be priced out of the range of most investors. However, prices dropped in 2018 and 2019 as the market readjusted.

Now in late 2020, Bitcoin prices have once again risen to new heights – but how long will this last.

Conclusion: With the massive uncertainty surrounding the global economy and a weakening USD, now may be the time to stock up on Bitcoins before things get really crazy.

The silver to Bitcoin’s gold, Ethereum never received as much attention as Bitcoin – likely because ETH valuations did not go through the roof.

When compared to Bitcoin, Ethereum exhibits a much more stable price pattern with valuations plateauing for an extended period of time before suddenly appreciating. Built on the open-source Ethereum blockchain, ETH is arguably the workman’s cryptocurrency.

Unlike Bitcoin, Ethereum functions as a power source for smart contracts run on the Ethereum blockchain. This provides the cryptocurrency with a significantly greater degree of utility when compared to Bitcoin.

Whilst 2020 has been a tough year all round with global uncertainty and a worldwide pandemic, ETH valuations have remained solid. Thus, making Ethereum a good choice for investors looking for an alternative to Bitcoins.

You can click here to read the differences and similarities between Bitcoin and Ethereum: blog.tezro.com/bitcoin-vs-ethereum

Conclusion: With a 2021 release date, Ethereum 2.0 is set to significantly improve the blockchain’s efficiency – something which will undoubtedly boost its popularity. Thus raising prices and making it a viable investment for 2021.

The name Ripple may not exactly ring a bell for all but the most dedicated crypto enthusiasts. Ripple is the name for both the RippleNet payment network and the virtual currency Ripple XRP.

Combining fintech innovation with blockchain technology, the RippleNet payment network acts as a middleman for asset transfers between banks and other institutions. Ripple XRP is used as the medium of exchange on this network.

Thanks to its ability to process vast numbers of transactions, Ripple allows fund transfers that would normally take hours or days to complete to be finalized within seconds. When combined with relatively low transaction fees, it’s easy to see why Ripple is such an exciting investment.

Conclusion: Being relatively affordable, Ripple is an excellent option for investors looking to dip their toes into the cryptocurrency market in 2021.

If you’re relatively new to the crypto market, it’s best that you stick to what you know. Minimize your risk exposure and always stay up to date. Before you know it, you’ll be an old hand at investing.

Business 101: Questions In Your Mind About Flood Insurance 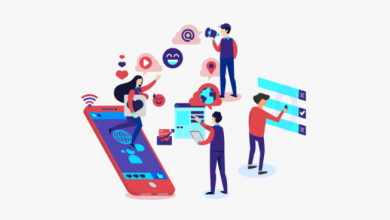 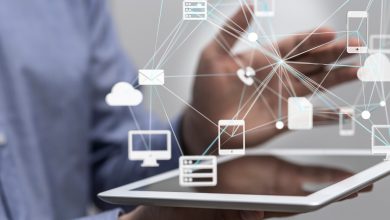 7 Fantastic Benefits of the Internet of Things for Business 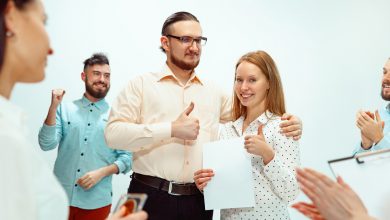 Employees Welfare: What Employers Should Do For Them 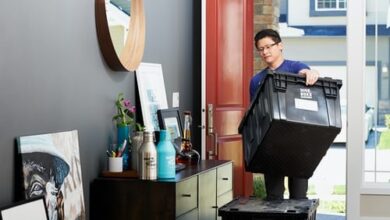