Animal crackers are slightly sweet, crunchy, and make an amazing snack for children or adults. With adorable zoo animal shapes, they’re fun for kids to play with and eat! But have you ever stopped to wonder, where do these whimsical cookies come from?

Well, we were curious too! After some cookie-style investigation, we’ve created a comprehensive animal cracker guide for your convenience.

Read on to find out everything you could ever want to know about animal crackers and their sweet history! At the bottom, we’ll even tell you where to buy delicious frosted animal crackers at a great value.

A Bit About Animal Crackers

Animal crackers are a type of miniature biscuit baked into the shape of an animal. Usually, these will be Zoo, Circus, or African animals. The most common animal crackers are sweet, crunchy, and lightweight. Although, chocolate and frosted variants are also available.

While animal crackers are sweet like cookies, they’re actually made with a type of very thin layered dough. These dough layers are the same kind that crackers are often made of. As such, they’re often sold and marketed as crackers, even though they taste like a lightly-sweetened cookie.

Crunchy Biscuits from England Get Popular

Beginning in the late 19th century, animal-shaped biscuits were imported from England to America. Soon, these animal biscuits were extremely popular across the country. Before long, everyone wanted them on their store shelves. So, bakeries began making their own versions.

The demand for these animal-shaped biscuits continued to grow, as did production. Eventually, domestic bakers began producing them in bulk. For example, Stauffer’s Biscuit Company produced batches in York, PA in 1871. Soon, other companies jumped on board.

Over time, many companies were making animal crackers as part of their biscuit lineup. For example, the Dozier-Weyl Cracker Company of St. Louis, MO, and the Holmes and Cotts Bakery were known for making these treats. These were the companies that would later precede Nabisco!

By the time 1890 rolled around, animal biscuit crackers were crafted and distributed by Nabisco, otherwise known as, the National Biscuit Company. Then, in the year 1902, they became “Barnum’s Animals”. This was when they took on their famously specific circus animal shapes.

The Barnum and Bailey Circus was growing in popularity at the time, so this was a great little marketing ploy. Later, the famous circus-themed box was designed for Christmas. The idea was that you could string these crackers around a Christmas tree.

After 1948, these crackers became known as Barnum’s Animal Crackers. These are the famous animal crackers that are still around today. As production improved and advanced, so did the detailing on these crackers. By installing rotary dies, intricate filigree was added.

Today, Barnum’s Animal Crackers are produced in New Jersey and mainly still sold by Nabisco. They’re extremely popular among parents with young children. Consequently, the delicate and lightweight consistency of these crackers is ideal for toddlers with poor motor skills.

Whether you want to buy Animal Crackers for the kids or eat them as a nostalgic treat, this is a fun and tasty choice. At RiverFrontGifts.Com, you can buy animal crackers at bulk discounts! Plus, they ship nationwide! With super low prices, everyone wins. Simply follow this link to see the sweet savings for yourself! How to Pick a Good Watermelon? 6 Best Methods 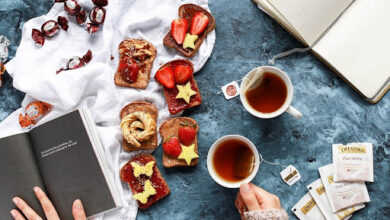 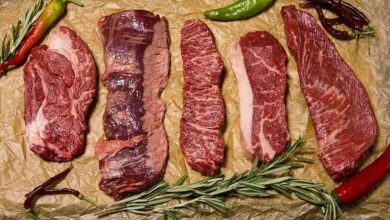 What are the Most Consumed Meats in the World? | Ultimate Guide 2021 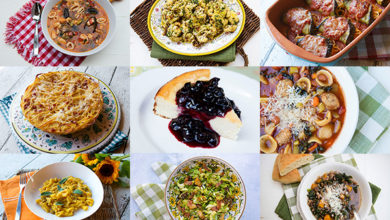 The Best Foods Of Italy To Eat during Coronavirus Pandemic 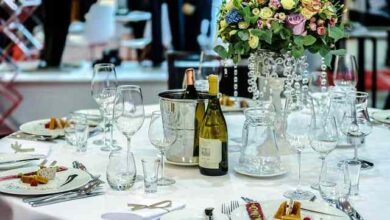 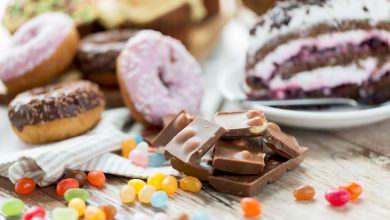