When ranked by both the number of native speakers and the number of overall speakers worldwide, Spanish and English are both in the top three languages. Because of this, it seems that everyone knows someone who speaks both languages with some fluency.

That’s great news for communities all over the world since the use of these two common tongues means that their members can better communicate with neighboring areas and work toward common goals.

However, knowing both languages – even to fluency – does not equate to being able to translate between them. Translation is a skill that is learned with extensive education and experience. As such, errors when attempting to translate English to Spanish are common.

Here are some of the most common mistakes people make, as well as the best way to avoid making them yourself:

Spanish is a language that assigns gender to its words. Words are either masculine or feminine and generally follow patterns in terms of conjugation relative to that assigned gender.

English is not like this. English words not only lack gender, but they also have fewer hard and fast patterns for conjugation and use. It can be very difficult to move words and phrases correctly between the two languages for this reason.

Every language has words and parts of speech that are technically correct but aren’t actually used in everyday writing and conversations. Spanish is an excellent example of this.

While in English you would use the phrase “I want” in every situation, Spanish speakers know that the word “Quiero” is more than adequate – you don’t need the entire phrase of “yo quiero”, and using it makes your speech or writing seem stiff and inaccurate.

In many languages, phrases that mean the same thing are constructed differently. In Spanish, for example, their phrase for telling someone how old they are translates into English as “I have eighteen years”.

This can be very confusing for people attempting to translate between the two languages because it makes understanding exactly what is being said difficult. Even when a translation is technically correct on a word-for-word basis, it can be incorrect overall, given these differences in phrasing.

English is full of words and phrases that sound or look just like other words but mean different things. It is also riddled with words that mean the same thing but are spelled entirely differently.

It can make it difficult for new English speakers and writers to form sentences with complete accuracy and can make reading and understanding text equally challenging.

Spanish has its own tricky words. Words in English that can be used in several ways – like the word “date” – are assigned different words for each of these meanings in Spanish.

“Fecha” refers to the data on a calendar, while an appointment or social event is called a “city”. Using these interchangeably is not permissible in Spanish the way it would be in English.

The rules for capitalization of words are different in English and Spanish. This may not sound like a big deal, but it can be a very big problem if you are attempting to send formal communications. Failing to capitalize words correctly can make writing sound juvenile at best and disrespectful at worst – neither of which are great for business!

While the names of people, places, and publications are capitalized in Spanish the same way they are in English, the days of the week, months of the year, nationalities, and names of languages are not. This can be very confusing for speakers and writers of both languages.

Getting It Right – the Problem with Machine Translation

When you utilize machine translation through websites and mobile applications, you may feel like you can trust these programs to get things right when they aren’t colloquial terms and intricate or nuanced concepts.

However, the programming that goes into these applications and sites isn’t always sufficient for every circumstance – and it certainly isn’t capable of remembering more subtle rules or thinking critically while translating text.

So, what do you do when you need help translating between English and Spanish – or the other way around? Your best bet is to work with a professional translator.

If your translation tasks are important enough for you to get them perfectly accurate, they are important enough to outsource to professional Spanish translators. Whether it’s a business communication or an important personal matter, you need the help of someone who truly understands the subtle nuances of both languages.

Translators can provide accurate finished products through critical thought, extensive knowledge and understanding, and experienced editing and proofreading. That’s something you just can’t get from someone who casually speaks another language – or from a pre-programmed machine!

Some Interesting fact about tick 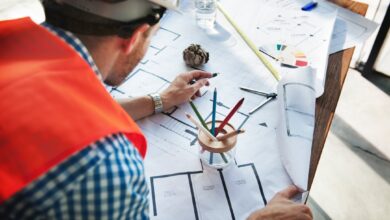 9 Interesting Facts About the Construction Industry 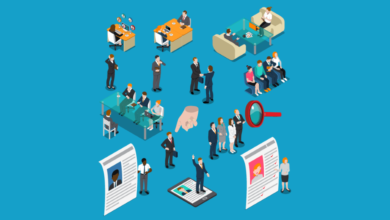 The Problems Before an Accurate Staff Management System 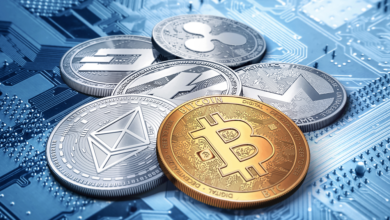 Top 3 Cryptocurrencies That You Need To Have In Your Portfolio 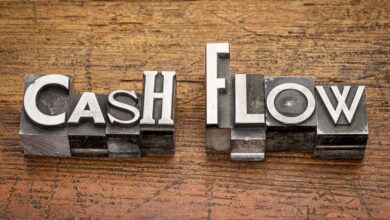