Samsung Biologics, a leading contract development and manufacturing organization (CDMO), has been focused on diversifying its portfolio in 2022, expanding its mRNA vaccine production capabilities and investing in biosimilars.

It outlined a multidimensional growth plan at the beginning of the year, and is now realizing the fruits of its efforts, including the completion of a COVID-19 mRNA vaccine production project and the reception of the Global Generics & Biosimilars Awards’ Company of the Year, Asia-Pacific award for Samsung Bioepis, a biosimilars company that Samsung Biologics acquired as a wholly owned subsidiary in April.

“It is an honor to receive a prestigious Company of the Year, Asia-Pacific award and to be recognized by the Global Generics & Biosimilars Awards again this year,” said Christopher Hansung Ko, president and CEO at Samsung Bioepis. “Samsung Bioepis was established with a vision to develop and provide high-quality biologic medicines that are affordable and accessible to those who need them most and this award is a testimony to our continuous efforts to realizing our vision. We will continue to strive for innovation to enhance the lives of patients through our pioneering and innovative use of science and technology.”

“This demonstrates a major achievement in our continuing goal to offer one-stop, end-to-end mRNA production from drug substance to aseptic fill/finish to commercial release, all from a single site, as we strive across our biomanufacturing network to fight the pandemic,” said John Rim, president and CEO of Samsung Biologics, in a statement on the completion of the project’s first production run.

Samsung Biologics established Samsung Bioepis as a joint venture with Biogen in 2012. The CDMO was an early supporter of biosimilars, cost-effective medicines that are similar to reference biologics, with minor differences in inactive ingredients but no clinically meaningful differences in safety, purity, and potency.

Since its establishment, Samsung Bioepis has developed a pipeline focused on immunology and oncology, and it is now branching into other areas such as ophthalmology.

In April, Samsung Biologics announced its full acquisition of Samsung Bioepis. It purchased Biogen’s 50% stake in the company for approximately $2.3 billion.

Upon completion of the purchase, the CDMO announced that its goal was to lead Samsung Biologics to “increased autonomy and agility in business operations, accelerating sales growth, operating margin improvements, as well as biosimilar development capabilities and future performance in novel drug development.”

The acquisition of Samsung Bioepis and expansion of mRNA vaccine production capabilities were the CDMO’s major portfolio diversification investments for the 2022 fiscal year, and they appear to be paying off. Samsung Biologics’ Q3 earnings report recorded a cumulative revenue surpassing KRW 2 trillion (approximately $1.5 billion) for the fiscal year. This includes revenue from Samsung Bioepis, which reported year-over-year revenue growth of 24.2% in Q2 and a total revenue of 269.8 billion won by the end of Q3.

mRNA vaccine production has been essential in combating the COVID-19 pandemic. The first mRNA vaccines approved for human use were COVID-19 vaccines developed by Moderna and Pfizer. Now, scientists who worked on these vaccines are exploring further applications of the technology, including targeted treatments for ailments such as cancer and heart disease, and vaccines for viruses including HIV and Zika.

Amid this innovative climate, Samsung Biologics decided to expand its mRNA vaccine production capabilities in 2022.

As a CDMO, Samsung Biologics partners with other companies in the pharmaceutical industry to help develop and scale up the manufacture of biologic medicines. In 2021, the company partnered with Moderna to provide aseptic fill/finish services for its COVID-19 mRNA vaccine.

Building on the success of this project, Samsung Biologics completed the construction of an end-to-end mRNA vaccine production suite in the spring of 2022. The new suite means that Samsung Biologics can both synthesize the mRNA molecules required for vaccines and transfer them to the final drug product delivered to patients.

The mRNA vaccine production market for non-COVID applications is expected to grow in upcoming years, with a Nature report projecting the risk-adjusted market size for non-COVID prophylactic mRNA vaccines to reach $7 billion to $10 billion by 2035, while the market for personalized cancer vaccines is also expected to reach $7 billion to $10 billion by 2035.

By developing end-to-end mRNA vaccine production capabilities, Samsung Biologics’ executives and scientists feel that they are equipping themselves to be at an advantage as the market for mRNA manufacturing develops.

“Few manufacturers/CDMOs are adequately equipped or capable of carrying out all manufacturing steps, leading to logistical, monetary, and time line difficulties. Frequent handling of mRNA across multiple locations increases contamination and degradation risks,” explained Huisub Lim, lead scientist of mRNA manufacturing, and Pierre Catignol, executive vice president and head of manufacturing, in a recent piece on the evolution of the mRNA market. “When the entire work stream is coordinated by one partner, from a single location, transitions across development and production tasks run smoothly, maximizing efficiency and mitigating potential risks.”

The CDMO’s recent portfolio diversification efforts are an important step in its growth strategy as it develops beyond its industry-leading monoclonal antibody manufacturing capacity and into the broader biopharmaceutical market.

While it continues to focus on capacity, Samsung Biologics investment in biosimilars and mRNA vaccine production indicate that the company is intent on pursuing innovative new technologies in its development as a global biopharmaceutical company.

4 Ways to Get Your Products Moving Fast During the Holidays 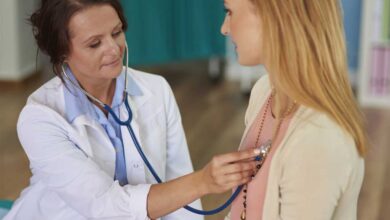 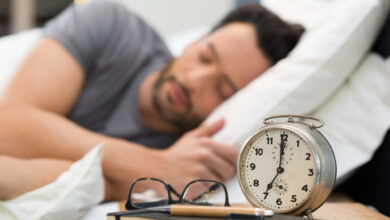 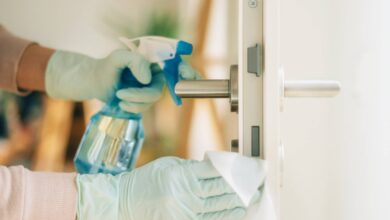 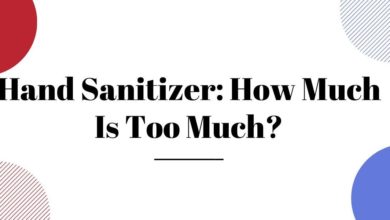 Hand Sanitizer: How Much Is Too Much? 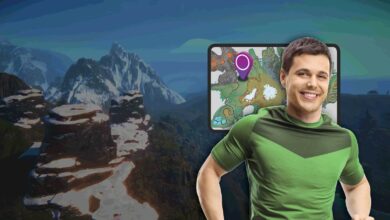 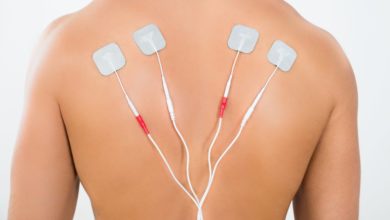 About Electrotherapy And Pain Relief Strategies For Beginners