As cricket fans, we love to see the batsmen making strokeplay look beautiful and easy on the eye as they score tons and tons of runs day after day. However, there is a guilty pleasure in watching the tailenders score runs with their unorthodox yet sometimes effective techniques and put the cricketing world in frenzy. Let’s have a look at the Top 5 centuries by tailenders in international cricket.

1) Wasim Akram (257*) – Zimbabwe toured Pakistan in 1996 for 2 Tests and 3 ODIs. In the first Test, they batted first and scored 375 in the first innings. With the ball, they found Pakistan reeling at 237/6 when the No. 8 batsman Wasim Akram walked in. He played second fiddle to Saleem Malik and shared a 54-run partnership with him. Akram then found an able partner in Sqlain Mushtaq and the duo dropped anchor. The left-arm pacer then took the attack to the position and ended up scoring his maiden double century. His stroke-filled unbeaten innings of 257 included 22 boundaries and a world record 12 sixes. This remains the best century by a tail-ender even two decades after the match.

2) Stuart Broad (169) – Pakistan was facing the home side at Lord’s in the 4th Test of the bilateral series in 2010. Bowling first, they reduced England to 102/7 with only Jonathan Trott batting from the top order. Broad came to bat at No. 9 and supported Bell. The duo batted almost three sessions and both crossed the 150+ run-mark. The left-hander batted out of his skin and got to his maiden Test century and what a venue to get it! Broad’s knock of 169 included 18 boundaries and a six and he played 297 balls to get the control back with the home side. The pitch then deteriorated and spinner Graeme Swann’s 9/74 took England to an inning victory!

3) Mitchell Santner (126) – New Zealand hosted England at Mount Maunganui in November 2019 and played out a fantastic match in swinging conditions. England batted first and scored 353, which is a decent score in those conditions. The home side was batting just a tad better and were 313/6 when their spinner Mitchell Santner joined BJ Watling in the middle. The wicket-keeper was as resolute as ever and had tied one end up. It allowed Santner to go about freely and he did it well. Watling’s pace affected the spinner a bit and both were batting at a strike rate of under 50 as the swing made batting difficult. However, Santner made his maiden Test century with 11 boundaries and a six and got the home side to a huge total of 615/9 decl. England couldn’t erase out the lead and was defeated by an innings.

In this list, Santner is the one who will probably play the longest from here on and surely has the ability to knock a few hundreds as well. Keep checking Live cricket score to watch him make your day with the bat as well!

4) Mitchell Johnson (123*) – Unlike others, this innings wasn’t a game-changing one but definitely saved face for Australia. In March 2009, they faced the Proteas at Cape Town and batted first. They were bowled out for a paltry 209 before conceding a 442-run lead to the home side. In the second innings, they were once again 218/6 with only one batsman in the top-order getting to a half-century. This is when the aggressive Mitchell Johnson came in and kept striking the ball at will. Johnson’s 123 came off just 103 balls with 11 boundaries and 5 sixes. In the end, Australia fell short by 20 runs and lost by an innings.

5) Clairmonte Depeiaza (122) – Depeiaza scored just 187 runs in his Test career for West Indies and 122 of them came in this innings. Way back in 1955, the Aussies went to the Caribbean islands for a Test series which were 6-day matches. In the 4th Test at Bridgetown, they batted first and scored 668. The home side found themselves crumbling at 218/6 before Depeiaza joined skipper Denis Atkinson in the center. None of the top 6 had even got to their fifties and the mantle was on these two. Both the players batted close to 5 and a half fours each and shared a 347-run partnership. Depeiaza’s knock consisted of 16 boundaries and they took the total to 510. With such high scores in the first innings, the Test ended in a draw, but had it not been for the tail-ender to register his only Test century, the home side would have been down and out of the game pretty early.

How to Choose the Right Real Estate Agent in Albany.

Some common car maintenance mistakes made by the car owners 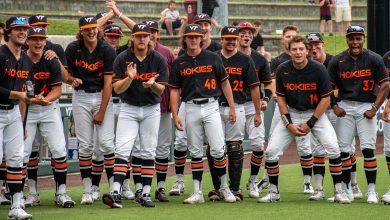 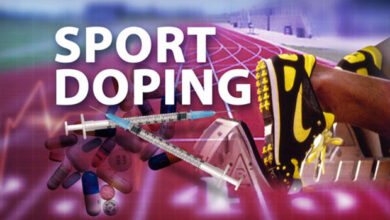 What You Need To Know About Anti-Doping Control in Sports 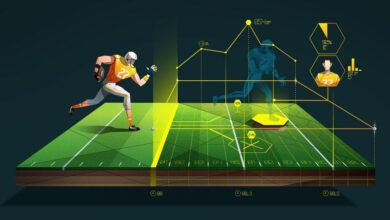