Winslow Homer was an American painter and printmaker, widely considered one of the greatest American artists of the 19th century. He was known for his landscapes, marine scenes, everyday life depictions, and travels and experiences.

Homer was born in Boston, Massachusetts, in 1836 and grew up in rural Cambridge. He began his career as a commercial illustrator, working for magazines such as Harper’s Weekly. In the 1870s, he began to focus more on painting, and the natural beauty of New England and the coast of Maine heavily influenced his work. Here is all about artist Winslow Homer.

Artist Winslow Homer traveled extensively throughout his career and spent time in various locations, including the Adirondack Mountains, the Caribbean, and Europe. His travels likely influenced his paintings in several ways.

One example of a picture that Homer’s travels may have influenced is “The Gulf Stream,” which depicts a man in a small boat tossed by rough waves in the Caribbean Sea. This painting was based on Homer’s observations and experiences during a trip to the Bahamas in 1899.

Homer’s travels played a significant role in his artistic development and the subjects and themes he chose to depict in his paintings. It also made the artist fall in love with nature, inspiring his painting career.

The inherent drama and beauty of the natural world played a significant role in the paintings of Winslow homer. Homer was known for his realistic and expressive portraits of everyday life, particularly those depicting nature’s beauty and power.

Winslow Homer’s watercolor paintings feature sweeping landscapes, turbulent seas, and powerful storms, and he was skilled at capturing the mood and atmosphere of a particular place. He often depicted the natural world dramatically and strikingly, highlighting the inherent beauty and power of the elements.

In addition to displaying the natural world in his paintings, Homer also explored the relationship between humans and nature. Many of his paintings show people interacting with the environment in various ways. For example, he painted scenes of people fishing, hunting, and farming, as well as scenes of people enjoying the outdoors and the beauty of nature.

The human experience, particularly the lives and activities of ordinary people, played a significant role in the painting career of Winslow Homer. Homer was an American painter considered one of the greatest artists in the history of American art, and he was known for his realistic and expressive paintings of everyday life.

Many of Homer’s paintings depict people at work, at leisure, or in moments of crisis, and his paintings convey a sense of empathy and understanding for the human condition. In addition, he often painted scenes of people engaged in various activities, such as fishing, hunting, farming, and enjoying the outdoors.

In addition to depicting people in his paintings, Homer also explored the relationship between humans and the natural world. Many of his paintings show people interacting with the environment in various ways, and they often convey a sense of the beauty and power of nature.

Generally, the human experience played a central role in Homer’s paintings, and his work often reflects his fascination with the lives and activities of ordinary people. As a result, some of his paintings tell the stories of many Americans in the 19th century.

The painting is considered Some of Winslow Homer’s watercolor paintings masterpieces. It is widely regarded as a powerful representation of the human struggle against the forces of nature.

These Winslow Homer prints depict a lone sailor in a small boat being tossed by waves as he navigates through the Gulf Stream, a warm ocean current that flows through the western North Atlantic Ocean. The painting is known for its dramatic composition and use of light and color, with the turbulent sea and sky taking up most of the canvas. The sailor is shown in the lower right corner of the painting, seeming small and insignificant in comparison to the vastness of the ocean around him.

“Breezing Up” is considered an essential work in Homer’s oeuvre and is widely regarded as a quintessential representation of the American spirit of adventure and independence.

It features a group of young boys sailing a small boat on a lake, with the wind filling their sails. The painting is known for its bright, vibrant colors and lively composition, with the boys’ excited expressions and the boat’s billowing sails conveying a sense of motion and excitement.

“Snap the Whip” painting by Winslow Homer shows a group of young boys playing a game of “snap the whip”. A child holds one end of a long rope while the other is swung around in a circle, with the child being “whipped” as the rope snaps back. The painting is known for its lively composition and use of color, with the bright blue sky and green grass providing a vivid backdrop for the energetic boys.

Winslow Homer is considered one of the foremost American painters of the 19th century. His realist style and marine subjects have made him a popular and influential figure in American art, and his works are widely collected and exhibited in museums worldwide.

Homer’s works have been widely praised for their realism and ability to capture nature’s beauty and power. He is considered an important figure in the history of American art, and his paintings continue to be popular with collectors and art lovers today.

Ray's Weather Asheville: What To Expect This Week 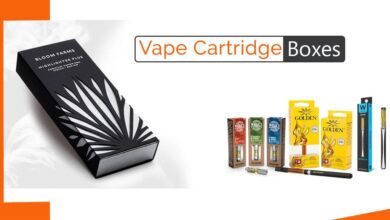 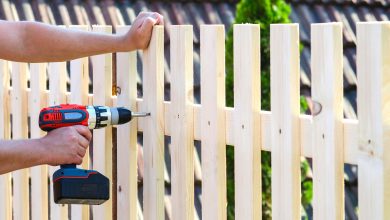 Wood vs. Vinyl Fence: Which Is Better? 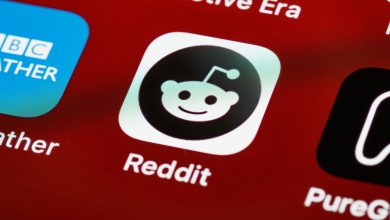 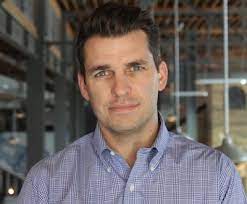 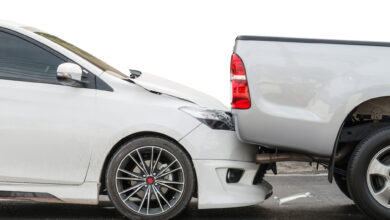 The Different Types of Car Accidents: A Simple Guide

CBD Questions: What Are the Many Benefits of Hemp CBD?