The foreign trade stimulates the economy of the countries. In addition, it promotes employment, increases the supply of goods and production.

The problem that foreign trade solves is where to place surplus production and where to stock up on inputs not produced in the country. Finished goods are also included. Trade opening, with the signing of bilateral and multilateral agreements, provides the opportunity for companies to access a greater supply and demand.

In other words, countries in search of a greater diversity of goods and services go to other countries to satisfy their needs. The sum of these individual actions of the countries, give rise to international trade. See the Difference between international trade and foreign trade.

Therefore, foreign trade allows countries to reduce the limitations in the availability of materials. As well as raw materials, inputs, and finished goods. The Advance Authorisation Scheme in India enables exporters to import the raw material from other countries as duty-free import and thus removes a great barrier and opens an economic benefit.

Other benefits of foreign trade

Other elements that give relevance to foreign trade are the following:

Best Digital Catalog Software Which Is Valuable For The Business

Why should You Use Java For Web Development? 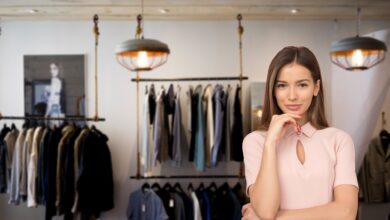 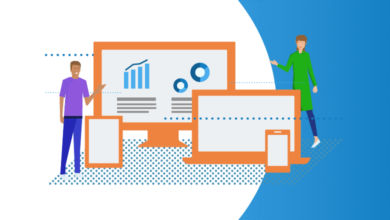 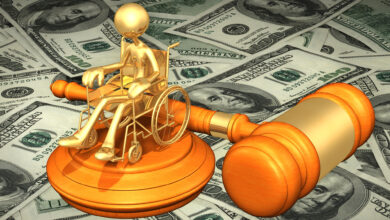 What Does It Take to Prove Fault in a Personal Injury Case? 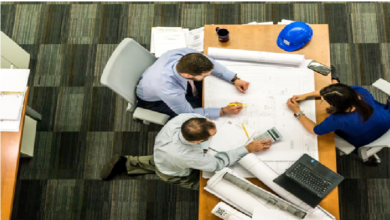