The Ethereum Merge is a major upgrade that will see the Ethereum blockchain move from its current Proof-of-Work (PoW) mechanism to Proof-of-Stake (PoS). This article explains the concept of The Merge and gives a breakdown of its latest developments for crypto beginners.

What is the Ethereum Merge?

The Ethereum Merge, or The Merge, refers to the transitioning of the Ethereum network from its existing consensus system (Proof-of-Work) to the new Proof-of-Stake mechanism. This upgrade is said to be a gradual process as it has gone through and will still undergo some tests before its final takeoff.

A prominent feature of the Ethereum blockchain is the consumption of huge amounts of energy during mining. This has posed a problem to the network because high energy consumption means high transaction fees for its users. In a bid to find a lasting solution to this setback, Ethereum developers created the Beacon Chain (the Proof-of-Stake consensus layer) in 2020.

At the completion of the entire migration process, Proof-of-Stake will permanently replace Proof-of-Work in the Ethereum ecosystem. This will significantly reduce Ethereum’s energy consumption by more than 99%.

After The Merge, miners will no longer be used to validate transactions made on the blockchain. Proof-of-Stake uses individuals (known as validators) who have some amount of Ether staked in the system. These validators are chosen at random, based on the amount of assets they have staked in the network, to process the validity of Ethereum transactions and earn rewards in return.

The takeoff of the Ethereum Merge will mark an end to the rigorous and energy-intensive process of mining. This will bring about a more environmentally friendly network powered by cryptocurrency staking.

Of key importance is the fact that the transition from Proof-of-Work to Proof-of-Stake will not, in any way, interfere with the funds of Ethereum users. All funds held in Ethereum wallets before The Merge will remain intact and accessible. Users are not required to pay for any upgrades to secure their funds before or after the transition.

The meanings of “Eth1” and “Eth2” have been updated.

The current layer used to execute transactions in the blockchain using Proof-of-Work is the Mainnet. The Mainnet is now referred to as Eth1.

The Beacon Chain is the consensus layer that will facilitate the use of Proof-of-Stake in the Ethereum network when The Merge takes place. The Beacon Chain can now be called Eth 2.

Latest News on the Ethereum Merge

The target date for the takeoff of the Ethereum Merge has been set by the Ethereum developers. In a conference call held by these developers, 19th September 2022 was unanimously projected as the tentative date for The Merge.

Superphiz.eth, one of the developers, however, noted that this scheduled date should be viewed not as ultimate but as a guideline. He tweeted, “This merge timeline isn’t final, but it’s extremely exciting to see it coming together. Please regard this as a planning timeline and look out for official announcements!”

The creation of the Beacon Chain in late 2020 marked the beginning of Ethereum’s movement from Proof-of-Work to Proof-of-Stake. The final trial process is scheduled to be held during the second week of August 2022. If this trial is successfully done, the Ethereum developers will start working towards making 19th September a reality. 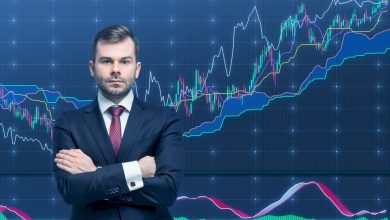 5 Reasons Marketing Campaigns Fail and How To Avoid Them The Best Office Chairs On Sale In Kigali, Rwanda 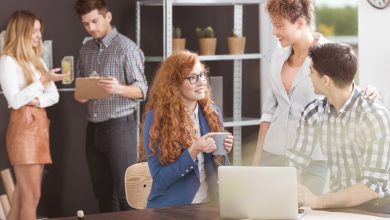 5 Hacks for Transitioning to a Modern Business 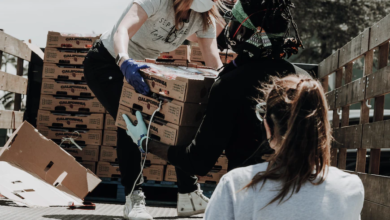 How to Bring a Non-Profit Organization to the Next Level 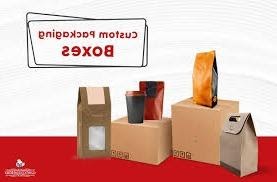 How to Buy Best Custom Boxes in the Right Style