The Play Store has a lot of games on offer, but we only like a few of them. Family or friends should be able to play board games together. When we think about games to play with friends and family, Ludo apps first come to mind. Ludo is a game that we’ve played since we were kids.

Ludo has gone a long way; there are no longer any boards, and the game is now mostly played online on Ludo apps., with the advantage of being able to play with people from all over the world. Many people’s smartphones have evolved into valuable assets in today’s digital era, allowing them to search for and download the latest games with a single click. It takes little more than a minute or two to start playing this game after downloading it on your phone. There are numerous different games accessible in today’s market in many categories in the gaming world.

Ludo was a popular game among children in the 1990s. If you were born after the year 2000, this would most likely be your first game. Before we get into the specifics of the game, there are a few things you should be aware of. This will aid you in comprehending more sophisticated thinking in the future.

You may play it alone because the server pairs you up with random people in different game types. It also allows you to play against the computer to prepare for real-life matches.

You will be the solitary player versus three computer-controlled players if you play Computer Mode in ludo. They will compete against each other as though they were regular gamers.

It may be upgraded to a six-player mode for bigger groups, even though it is built on a basic four-player set.

Don’t worry if your friends are far away. You may establish a private room and invite your friends to join you, removing the barrier of distance.

Normal online modes will serve as a source of amusement. Make new acquaintances for future games by interacting with random gamers.

Rules of the Game

To begin, each player is given four tokens of the same color with which to play. The goal is to get all of the tokens back home; the first player to do so will be named the champion! The residences are located in the center of the board. When a player wins, the game is over, and the remaining participants are given consolation positions.

To shift their tokens from base to home, players roll a die. To remove the token from the ground, you must roll a Six on the dice. Furthermore, rolling a six gives you another turn. Make the most of that additional turn. However, remember that rolling three consecutive Sixes will cancel your turn.

You can even capture the token of your opponent. If you land on the same tile as your opponent, you will return that token to the beginning (base). Try to reach those 8 secure tiles on the board if you want to keep your token safe.

The gameplay is simple but entertaining. You’ll need certain techniques and tips if you want to win practically every game. You will have a better chance of winning if you do this. You also need a little bit of luck!

One useful trick for Ludo is to remove your tokens from the base. When you get a six, use it to remove a soldier from the base. It’ll also give you a second opportunity to roll. Some players are fixated on a few tokens and are eager to get them home. That is not the best tactic because other players along the route may kill them.

You won’t have any tokens to move in many circumstances since the left ones haven’t yet been activated. This will also limit your options for dice numbers. So, with all of your warriors out and ready, it’s always best to keep going. Who knows, maybe it’ll be a long time before you hit a six.

Always remember to kill the enemy tokens whenever you roll the dice. Make sure you have all of your tokens on the field to enhance your chances of killing. Always go for killing the enemy whenever you roll the proper number. This will not only offer you another roll, but it will also force your opponent to restart from the beginning. This lowers the chances of your opponent arriving home first.

Players frequently try to arrange their tokens together. However, I recommend that you disperse your soldiers over the board. Because your opponents must keep track of various places, this will divert their attention away from you. Putting all of the tokens in one place is hazardous. Furthermore, this increases your odds of killing the enemy token.

Ludo apps not only entertain but also benefit people’s mental and physical health. Ludo is a game that can help you enhance your decision-making abilities, become more involved with others, and increase your critical thinking, among other things.

A Handy Guide To Handling Complaints From Customers

Why Will the IoT and Big Data World Stay Popular All Time? 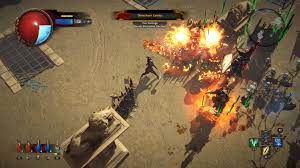 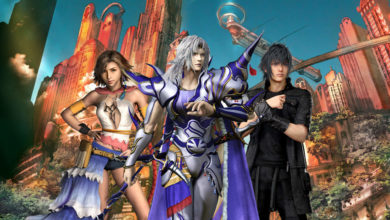 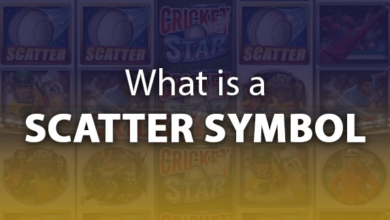 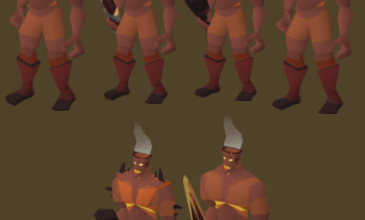 fire giants osrs – Details and how to fight them