Collision cover provides coverage for damage to or loss of the insured motor vehicle caused by collision peril. Usually, the turning or flipping of the vehicle is also considered a collision. It will also cover collisions with other vehicles and objects. However, there may be confusion with many insured as well as the insurers, they may assume that collision will only cover the collision of the two moving vehicles. Which in general terminology is not correct. Direct Auto Insurance clearly define the term collision to avoid the confusion in settlement of claims.

Usually, the coverage for collision is defined as types of covered accidents that include striking another car or striking a stationary object, like a tree or a bridge. Collision insurance can also cover if someone or something else strikes your vehicle while it is parked. Collision coverage is generally added to basic liability insurance.

This is the next level coverage after the third-party insurance coverage. Most of the countries have third party liability (TPL) coverage as compulsory and hence anyone owning or using a motor vehicle need to have compulsory TPL coverage. If someone wants to have a cover over and above this then they can get their vehicle covered against third-party fire and theft coverage (TPFT). This will give them additional security; in case their vehicle is stolen or is damaged due to fire.

The electronic systems in the vehicle are prone to theft and any electronic items that were stolen from the car also will be covered under the policy. The cause of the fire may be due to many reasons, the burglar may burn the car to wipe out the evidence or a careless cigarette butt maybe because of fire or if parked in a garage then a short circuit may be the cause of the fire.

This cover is usually taken if an entity owns more than one vehicle or lack usage of one or some of the vehicles. The reason may be many like planning to sell one or more vehicles or if there is a plan to go abroad for a long vacation or simply has more than the required number of vehicles and usage is restricted to some vehicles only.

The TPFT cover is in between the TPL and comprehensive coverage it covers only two additional risks viz., fire and theft. From the insured point of view in terms of costing or premium calculation, it is cheaper than comprehensive insurance.

You can get a no deposit car insurance under comprehensive specified risk insurance is higher than the Third-party fire and theft cover and the third party plus collision only cover. Under specified risks cover the perils covered are specified and the perils are listed in serial order so that it is easy to identify whether a risk is covered. This can be compared to the other than collision cover, which is usually available in western countries.

The comprehensive coverage also includes the coverage against third party liabilities (TPL) and also cover fire and theft. The premium is also comparatively higher compared to the other two covers discussed earlier. Due to different cultures around the world and the needs and requirements of the markets, similar covers may be named differently.

Shopping For Baby and Toddler Clothing During a Pandemic

The Benefit Of the MX Player That The User Has 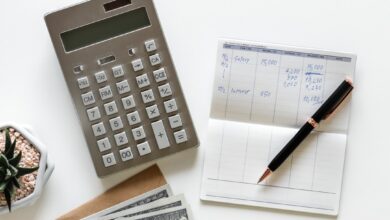 What is Property Management Bookkeeping? 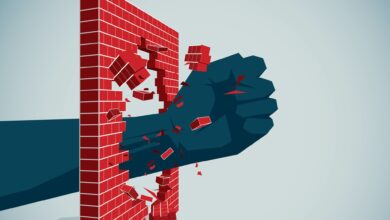 How to Deal With Major Financial Misfortune 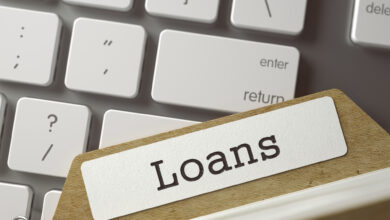 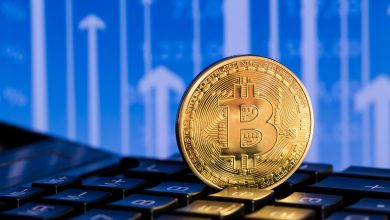