According to Mark Roemer Oakland, South Africa is the ideal destination for adventurous travelers and safari lovers. The country is filled with breathtaking locations where you can experience wildlife, golden savannah, and beautiful deserts in all their glory. It is one of the best places to learn more about wild animals and see them live their life in their natural habitat.

Here are some of the best tourist destinations in South Africa:

1. Kruger National Park – It goes without saying that the Kruger National Park should be a must in your South Africa itinerary. The popular game reserve is also one of the oldest and easily accessible with only a 3.5 – 4.5-hour drive from Johannesburg. The park is filled with a diverse ecosystem ranging from grasslands and dry riverbeds to thickets and forests. Thus, it supports all kinds of wildlife and it is pretty easy to spot animals like the elephant, lion, rhino, buffalo, and leopard. Other animal attractions include crocodile spotting from the Crocodile River viewpoint and numerous birds for which you just need your binoculars.

2. Cape Town – Cape Town is a multicultural city located on the southwest tip of South Africa’s Western Cape Province. It is the second-largest city in the country and is home to majestic mountains, shimmering beaches, and spectacular natural settings. A visit to Table Mountain is a must for a spectacular view of the city. Hiking to Lion’s Head is also recommended for seeing panoramic views of the city.

3. Kgalagadi (Kalahari) Transfrontier Park – The Kgalagadi transfrontier park is a merger of Botswana’s Gemsbok National Park and Kalahari Gemsbok National Park, making it one of the largest wilderness areas in the world. It is home to the famous black-maned Kalahari lion, and other predators such as cheetahs, leopards, and hyenas. Other animals that dwell in this region include wildebeest, gemsbok, and springbok.

4. Garden Route – This popular driving route is located on the southern coast of the country and spans about 200 kilometers along the Indian Ocean from Mossel Bay to the Storms River in the Eastern Cape. It is one of the most spectacular driving routes in the world and a vast majority of tourists visit South Africa to see the rolling green hills, coastal cliffs, pretty coastal towns, sparkling lagoons, and other beautiful sceneries. The highlights of this route include the Robberg Nature Reserve in Plettenberg Bay, the Garden Route National Park, Oudshoorn’s ostrich farm, Cango Caves, and the town of Knysna.

Mark Roemer Oakland suggests you visit South Africa in the dry winter months, from June through September for Game viewing, surfing, and whale watching. For sightseeing, exploring Cape Town, and cruising through the Garden Route, the summer month, December through February are perfect. 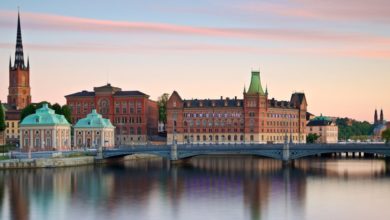 Easy Guide To Spend A Weekend In Stockholm 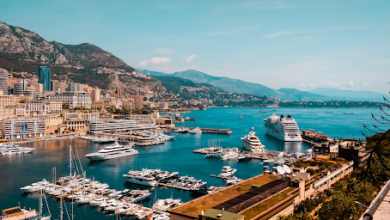 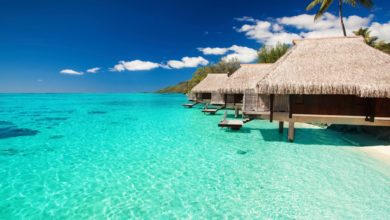 Awesome Beach Resorts In Paris For This Vacation 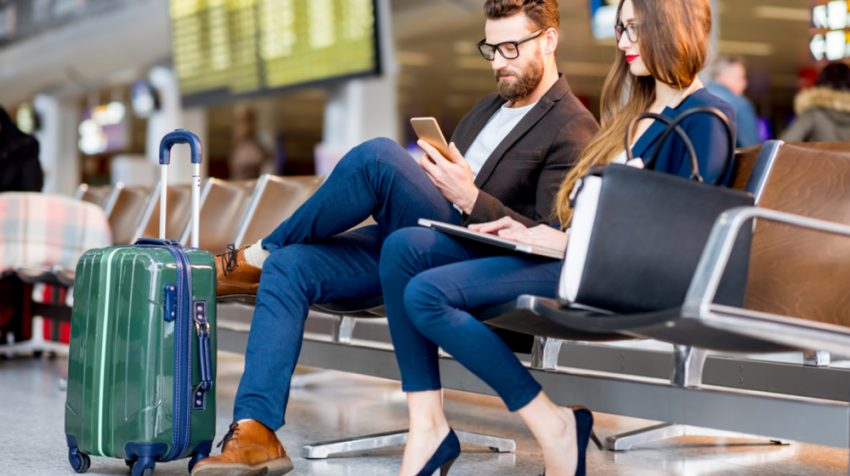 Business items you need when traveling for business to the destination