Boric acid, also known as orthoboric acid and hydrogen borate, is a weak acid with the chemical formula H3BO3. This compound can be regarded as a monobasic Lewis acid of boron. It is important to note, however, that boric acid can exhibit the behavior of a tribasic acid as per the Bronsted-Lowry definition of acids and bases. The primary applications of boric acid are as an insecticide, as an antiseptic, as a flame retardant, and as a precursor to several commercially important chemical compounds.

For More Article’s visit This Site.

How Smoking In Moderation Can Be Beneficial 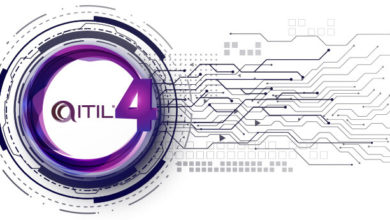 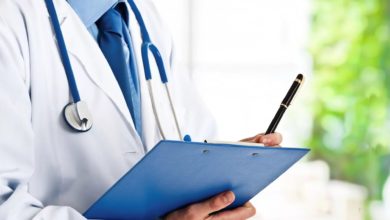 What is The Importance of a Medical Degree From Ukraine For Indian Students? 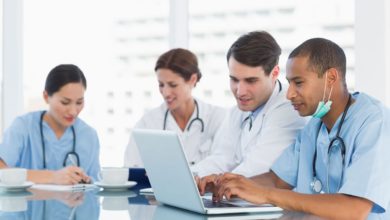 How can Medical School Advisors enhance the chance of your Admission? 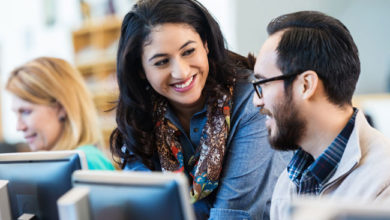